In many places the festival is better known as the Moon Cake Festival because a special kind of sweet cake (yueh ping) prepared in the Shape of moon and filled with sesame seeds, ground lotus seeds and duck egg is served as a traditional Chung Chiu delicacy. Nobody actually knows when the custom of eating moon cake to celebrate the Moon Festival began, but one belief traces its origin to the 14th century. At the time, China was in revolt against the Mongols. Chu Yuen-chang, and his senior deputy, Liu Po-wen, discussed battle plans and developed a secret moon cake strategy to take a certain walled city held by the enemy. Liu dressed up as a Taoist priest and entered the besieged city bearing moon cake, which he distributed to the city’s inhabitants. When the time for the year’s Chung Chiu festival arrived, people opened their cakes and found hidden messages advising them to coordinate their uprising with the troops outside. Thus, the emperor-to-be ingeniously took the city and his throne. Moon Cake of course, became even more famous. Whether this sweet Chinese version of ancient Europe’s “Trojan Horse” story is true, no one really knows. This was the beginning of the Ming dynasty (A.D. 1368-1644). Today, moon cakes are eaten to commemorate this legend. 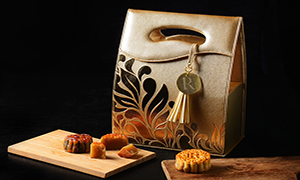 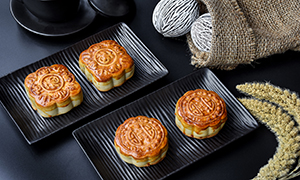 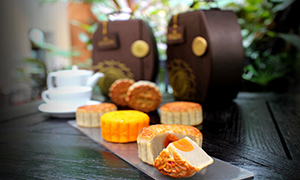 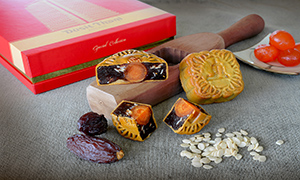 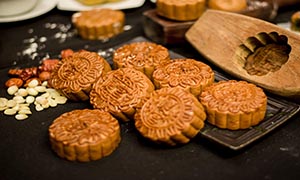 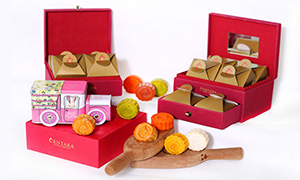 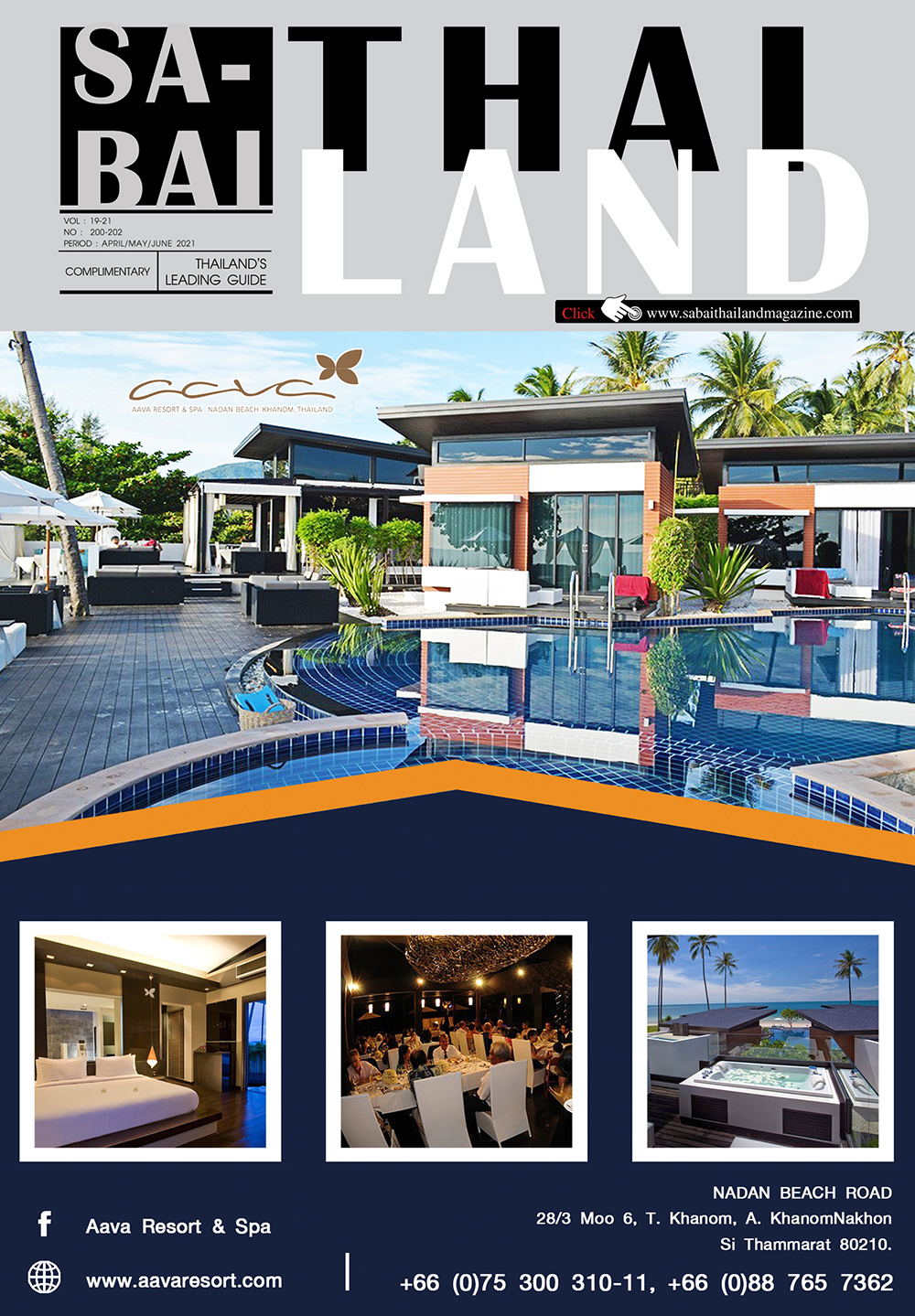 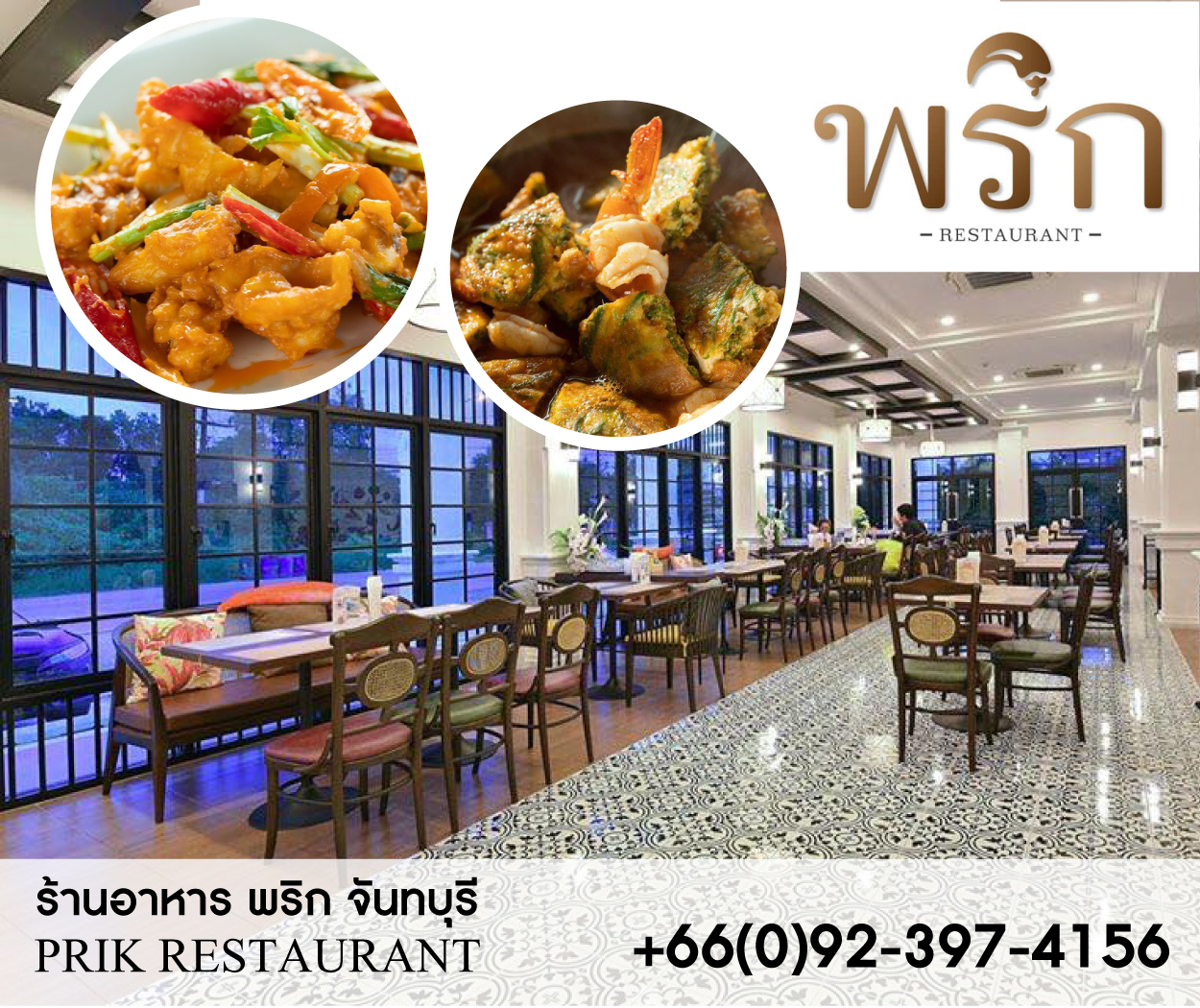 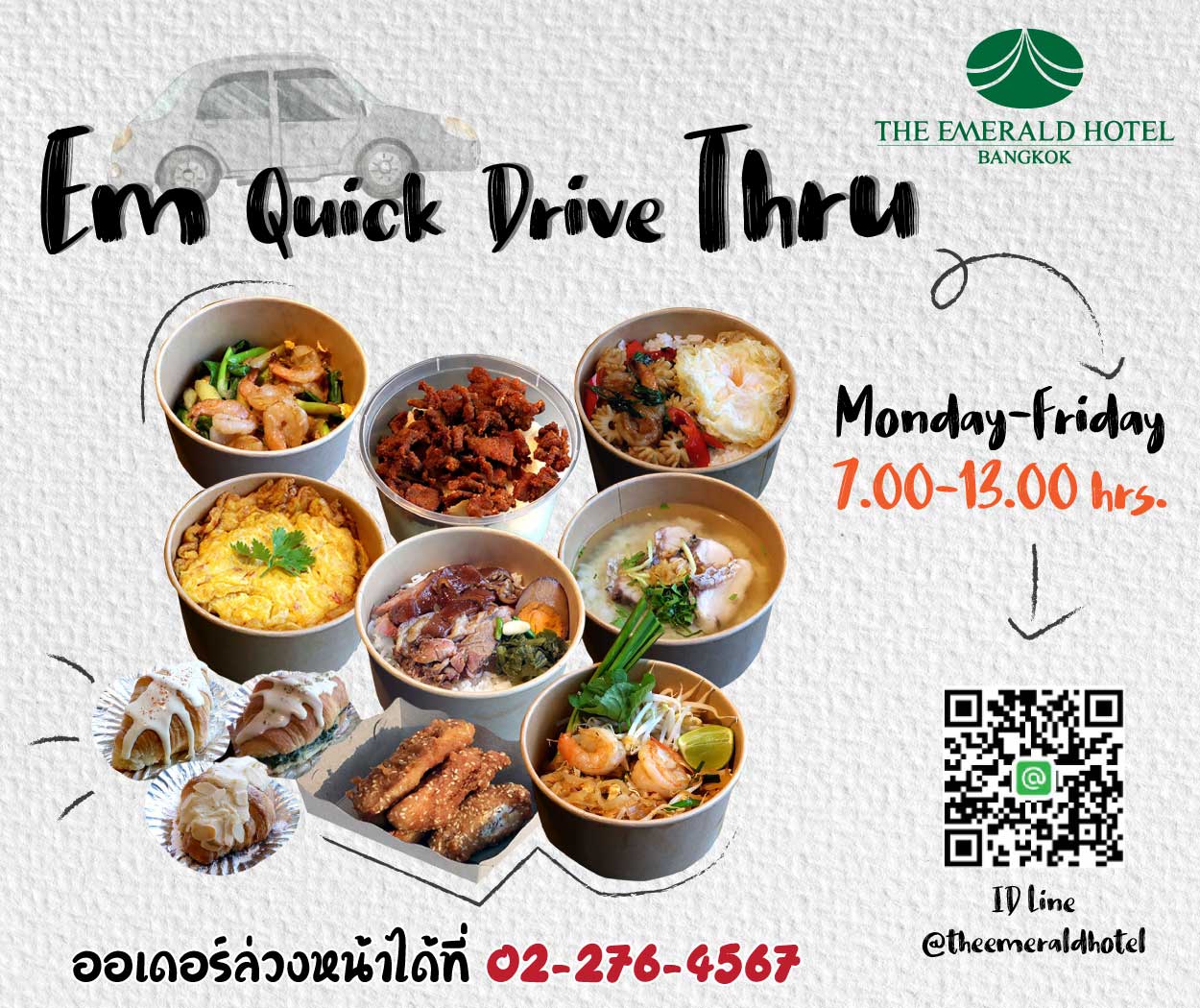 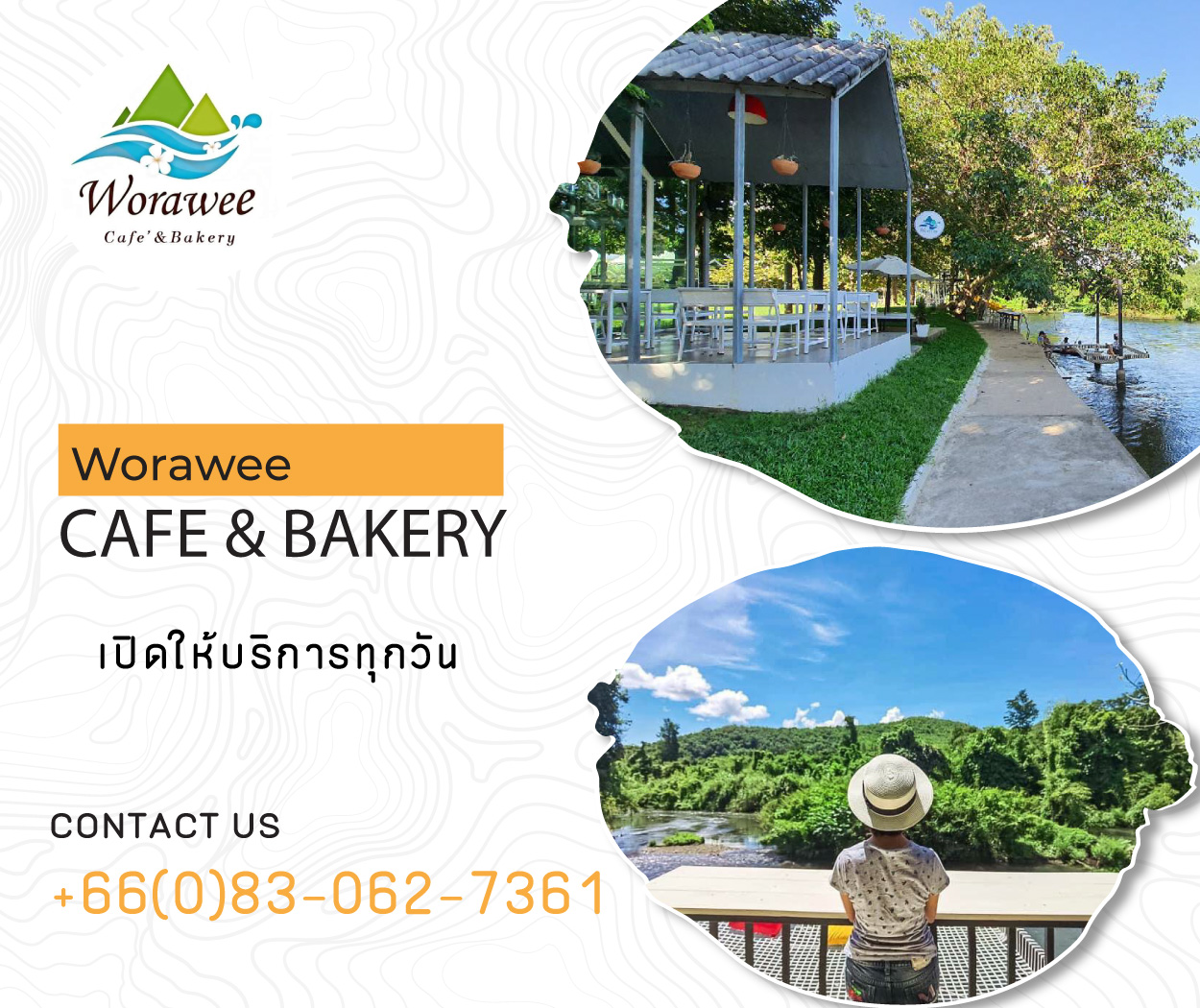