Berlin, 11 March, 2019 – Thailand’s northernmost province of Chiang Rai, home of the famous cave rescue operation of the “Wild Boars” team of young footballers in June-July 2018, was one of ten provinces from all four regions of Thailand that were prominently showcased at the ITB Berlin 2019, the world’s largest travel trade show.

The 10 provinces – Chiang Rai, Mae Hong Son, Nan, Sukhothai, Chanthaburi, Trat, Chumphon, Ranong, Trang and Nakhon Si Thammarat – have been chosen because they are a good combination of beach and culture with unique ways of life, gastronomic delights and interesting attractions to cater to discerning European visitors.

They have been selected as part of the TAT’s strategy to better distribute and disseminate visitor arrivals around the country, create jobs, and ensure a more equitable spread of income and economic progress.

Trade visitors to the Thai pavilion were able to find wide-ranging information about these provinces. They were also mentioned by Minister of Tourism and Sports H.E. Weerasak Kowsurat in his speech at the networking lunch to be hosted by TAT for prominent members of the European travel trade and media.

According to Mr. Yuthasak Supasorn, Governor of the Tourism Authority of Thailand (TAT), “Europe is a very sophisticated source market where we are targeting more repeat travellers and first-time visitors from some of the emerging destinations. These 10 provinces will be perfect destinations for these very specific niche-market customers.”

Here are some brief highlights of each of the 10 provinces:

Chiang Rai : Tham Luang Cave is becoming a major tourist spot. The cave itself is undergoing renovations to prepare for the expected numbers with completion projected by the end of this year. Tourists can visit the exhibition about the entire mission of the rescue of the “Wild Boars” team of young footballers in June-July 2018. Other interesting tourist attractions include the Pang Ha community where visitors can learn about the Karen ethnic group’s wisdom on how to make natural paper without cutting down any trees.

Mae Hong Son : Known as the “Switzerland of Thailand,” this province straddles the border with Myanmar, not far from Chiang Mai. Mae Hong Son is characterised by nature and cultural integration between the Tai Yai ethnic group and Thai people. It is famous for embroidered woven fabrics from various types of hilltribes. “Mae Hong Son Doister CraftStay” tour focuses on getting visitors to experience the history of the local art and craftwork.

Nan : Nan is the frontier town of the Eastern Lanna Kingdom and has a mix of cultures from the high mountain ranges to the plains. It boasts interesting temples; such as, Wat Phumin, which features a famous painting of the “Whisper of Love” as well as a Lanna cultural atmosphere and many unique local agricultural products and handicrafts. The main road is lined with many coffee cafés from where guests can enjoy panoramic views of rice fields with mountains in the distance. The cafés brew espresso drinks from locally-sourced Arabica beans.

Sukhothai : Sukhothai literally means “Dawn of Happiness.” In Sukhothai’s golden era, this city was the centre of Southeast Asia and the ruins from that glorious time have been declared a UNESCO World Heritage Site. The park is home to ruins of royal palaces, Buddhist temples, and historical monuments, and the remains of ancient moats, walls, and city gates form a rectangular shape.

Chanthaburi : Chanthaburi is an emerging tourism city close to the border with Cambodia on the rapidly emerging Eastern Economic Corridor. It is most famous for that well-known fruit “durian”. The Chanthaboon community along the riverside greatly reflect the simplicity of life. Baan Luang Rajmaitri Historic Inn in Chanthaburi won the Award of Merit in the annual UNESCO Asia-Pacific Awards for Cultural Heritage Conservation in 2015.

Trat : A small province in Thailand’s East, bordering Cambodia on the east, with the Khao Banthat mountain range forming a natural demarcation, with the Gulf of Thailand to the south. Trat encompasses over 50 islands of varying size, long white sandy beaches and unspoiled coral reefs. It is also a major fruit growing and fishing area.

Chumphon : Located in Southern Thailand, this is a great location for culture and beauty. The most popular is the Chumphon Archipelago National Park with many beautiful islands and beaches, one of which is over 100km long. Great diving spots can be experienced at various islands. The Blue Crab Community Research Centre in Pathiu district aims to replenish the dwindling population of blue crabs along the Chumphon coast.

Ranong : This hidden gem on the Andaman coast is home to secluded beach getaways; such as, Ko Phayam. In addition, an organic farm tour on the island implements the sufficiency economy and way of life to manage community-based tourism. Highlighted activities include learning how to tap a rubber tree, processing raw cashew nuts info finished products, and collecting vegetables from a farm for cooking.

Trang : Located in South Thailand, Trang is known as a “Foodie Haven” and offers a beach getaway for those who prefer an off-the-beaten track holiday; such as, Ko Muk and Tham Morakot or Emerald Cave. Trang is also recognized as a habitat to the largest group of dugong marine species. At the Ban Nam Rap community, travellers can join in saving the sea cows by planting sea grass, which is the staple food for dugongs.

Nakhon Si Thammarat : This province has long been a centre of culture and trade in Thailand’s South. Historically, there was a city-state here called Ligor, well-known throughout Asia as part of an important trade route connecting the city with Trang on the west coast, a trading port between the Western and Eastern worlds. Visitors can enjoy folk performances; such as, Talung and Manohra, and this fascinating city is also a centre of Buddhism in the Southern region. 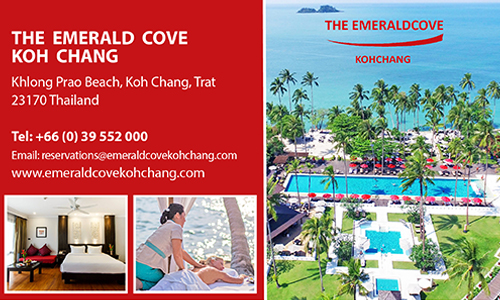 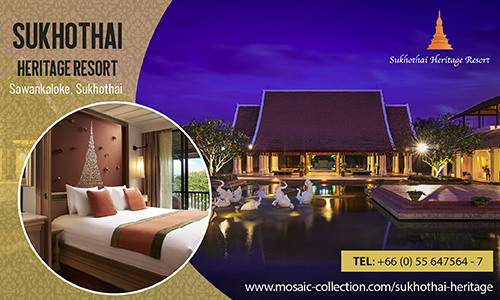 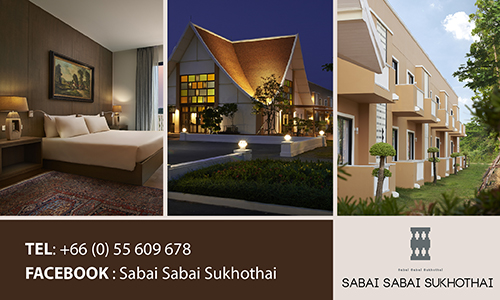 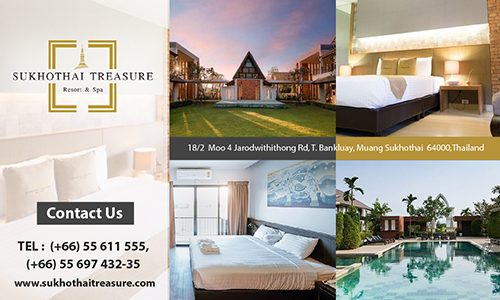 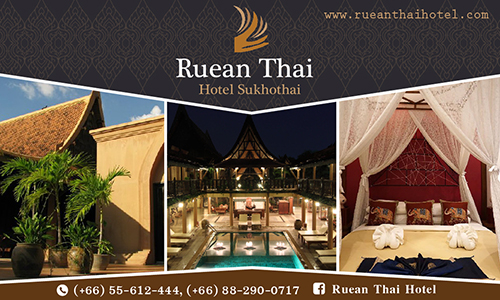