The Tourism Authority of Thailand (TAT) has launched a new shopping campaign, ‘Give Me 5’, to entice an additional 200,000 visitors from India and six ASEAN countries during the off-peak season of July-September.

Visitors travelling on the partner airlines on any of their flights between now to September 30, 2019, will be eligible to receive discounts of 5-50% on a broad range of products and services along with many other privileges at the campaign’s partner retail shopping outlets, The Mall Group, Central Group and the Ratchaprasong Business District Association in Bangkok.

To overcome the baggage weight restrictions, the partner airlines will give the shoppers an extra allowance of five kilogrammes per person on the return sector to their home cities.

TAT Governor Mr. Yuthasak Supasorn said, “The ‘Give Me 5’ tactical campaign is being launched in countries which have their school holidays and a number of long weekends during these off-peak months. It is expected to generate an estimated 200,000 visitors and 6.2 billion baht in additional revenue.

“We are delighted to have received strong cooperative support from our national carriers and members of the Ratchaprasong Square Trade Association (RSTA) for this campaign.”

The countries chosen for the campaign generated a total of more than 10 million arrivals and 337 billion baht in tourism earnings in 2018. All are growing strongly this year, compensating for what is expected to be a temporary slowdown in arrivals from China.

The 19 cities included in the campaign are all located within four to five hours flying time to Thailand. They are:


The retail outlets included in the campaign are all the 13 Bangkok malls and shopping centres of the Central Group including CentralWorld, Central Embassy and Zen, all the outlets of The Mall Group including The Emporium, The Emquatier and Siam Paragon, and exclusive upmarket outlets of the Ratchaprasong Business District Association; such as, the Gaysorn Village, Erawan Bangkok and Tabtim Dreams.

In addition, many other smaller independent retail outlets ranging from watches and fashion as well as restaurants are included.

Mr. Yuthasak said, “The range of products and services included in the discount offers is truly staggering. Visitors will also enjoy good accessibility as all the shopping areas are accessible by Skytrain stations and pedestrian walks.”

The shopping discounts will complement the off-peak season special offers already featured by numerous Bangkok hotels and credit cards, thus enhancing the overall value-for-money factor. The campaign will be prominently marketed by TAT via online and offline media, and its overseas offices.

For specific details of the process as well as the terms and conditions, please check out www.giveme5thailand.com.

Text and Photo Credit by Tourism Authority of Thailand Newsroom. 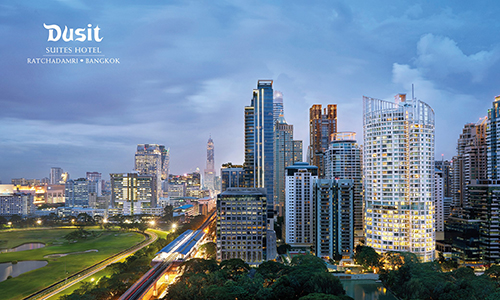 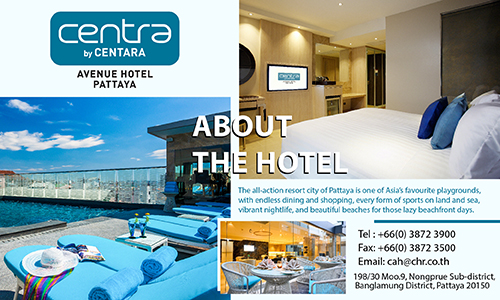 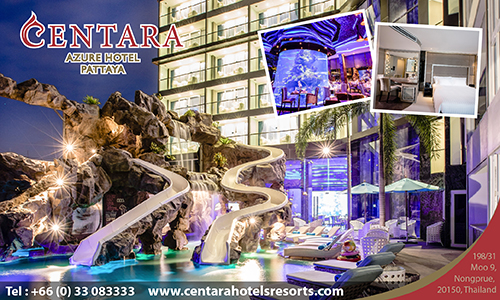