His Majesty King Maha Vajiralongkorn Bodindradebayavarangkun has graciously initiated the organisation of a winter festival under the theme ‘Un Ai Rak Khlai Khwam Nao’ (Love and Warmth at Winter’s End) event, from 8 February to 11 March, 2018, at the Royal Plaza on the grounds of Dusit Palace. 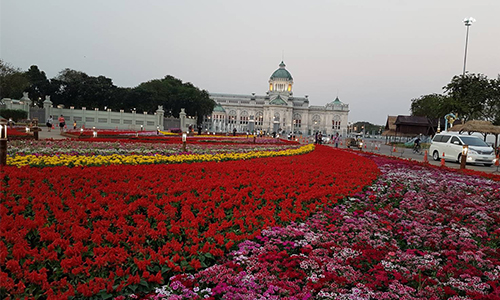 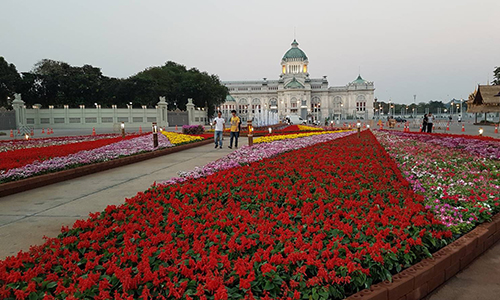 The event reflects the long-standing bond between the Royal Institution and the Thai people, plus corresponds to the wishes of the late King Rama IX to carry on, conserve and continue to further develop all aspects of life for the benefit of the Thai nation. In addition, the public are invited to take part in charitable activities with proceeds going to assist the under-privileged and needy in all regions of Thailand.

Event activities will feature many unique elements, including:

The ‘Siam Pracha Ramluek’ (The Memoir of the Siamese People), to be held on the grounds of Dusit Palace, will display the biography and life work of King Rama V the Great through photographs and a QR code. The exhibition and activities show the bountiful love and endless reverence the Thai people have for their monarchy.

2: Royal Family shops, and those of invited guests, plus ancient Thai food stalls and products, will be on display at Sanam Suea Pa under the theme of ‘Tai Rom Phra Borom Bodhi Som Bhan Sueb San Choom Chon Withi Thai’ (Under His Benevolence, Conserve Thai Local Communities). The public will get an opportunity to enjoy Thai-style lucky draws and games from the Kalapaphruk Tree, proceeds going to assist the under-privileged and needy in all regions of Thailand.

Daily cultural performances from all regions of Thailand will liven the main stage, including retro-style open-air cinema airing period films. There will also be demonstrations of fine art from the Royal Court that was passed down through generations including fresh floral garland making and cloth stitching, from the Royal Traditional Thai Crafts School for Women (Wittayalai Nai Wong Ying) and Royal Craftsmen College (Wittayalai Nai Wong Chai). Interested members of the public can take courses to learn these fine arts that remain viable ways to make a living today.

In addition, the Tourism Authority of Thailand (TAT) will present a replica cinema of the reign of King Rama V the Great airing period commercials of Thailand’s tourism.

The public is encouraged to dress in traditional Thai period costume from the golden reign of King Rama V the Great, or wear Thai textiles or polite attire of this bygone era. 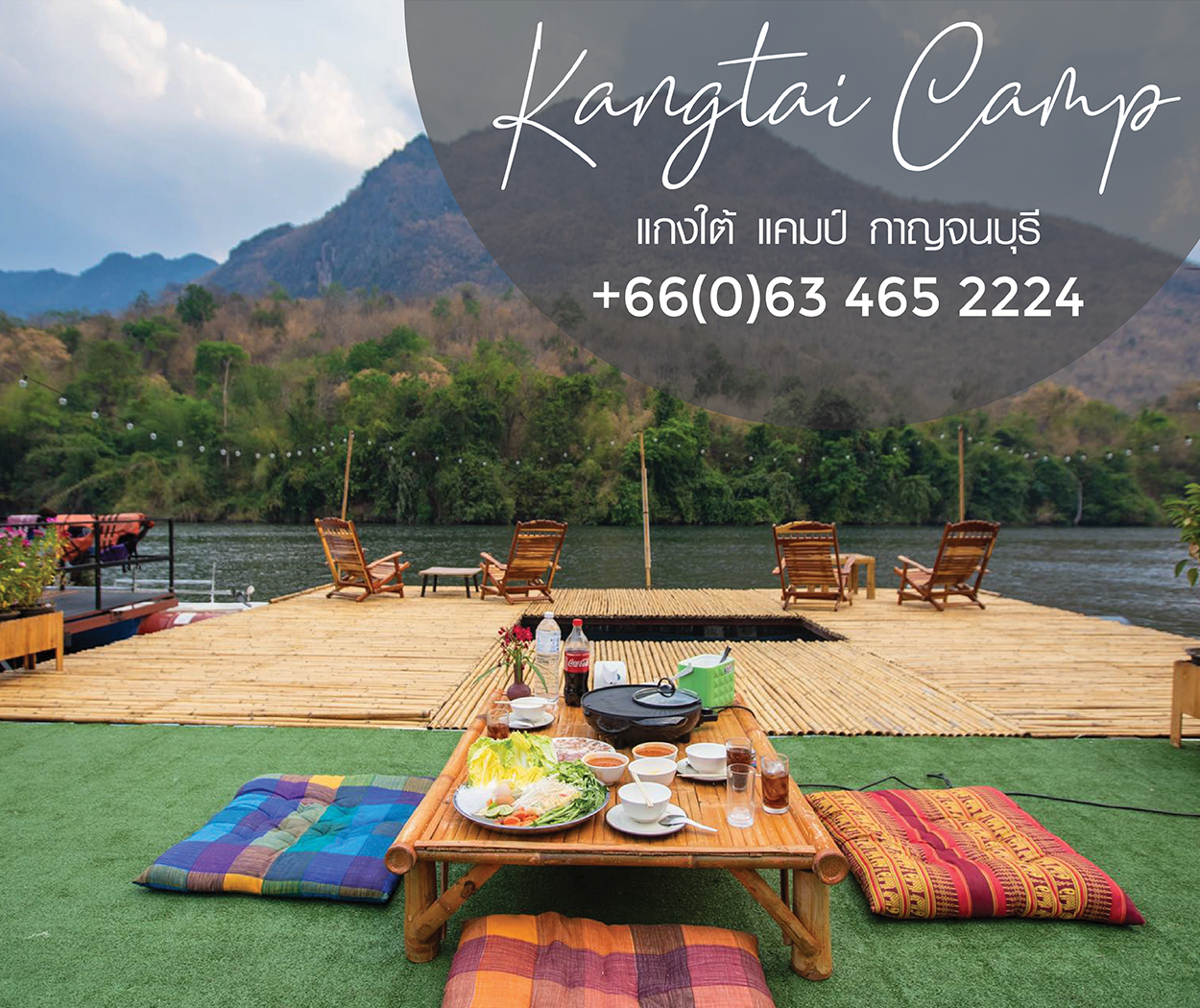 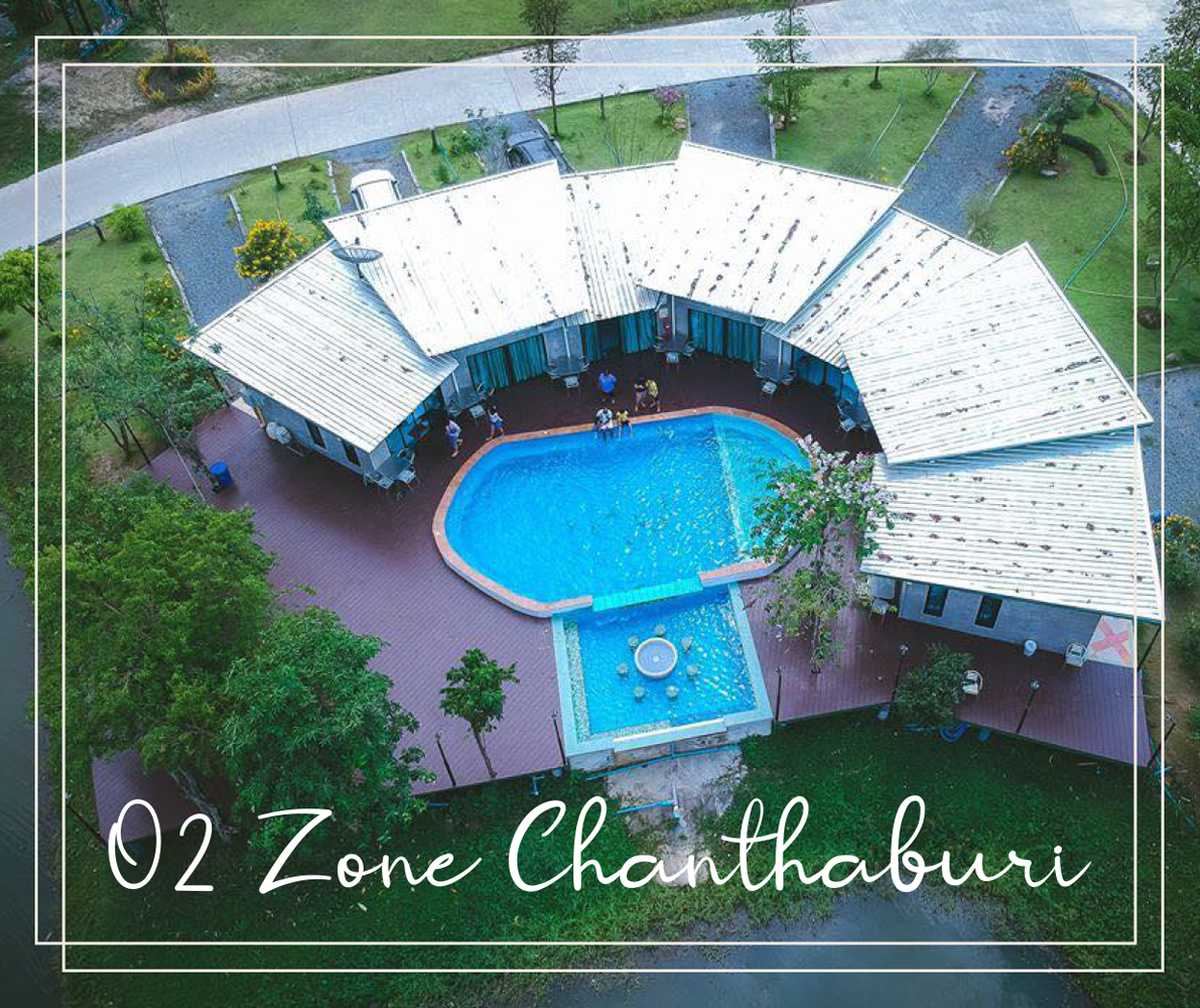 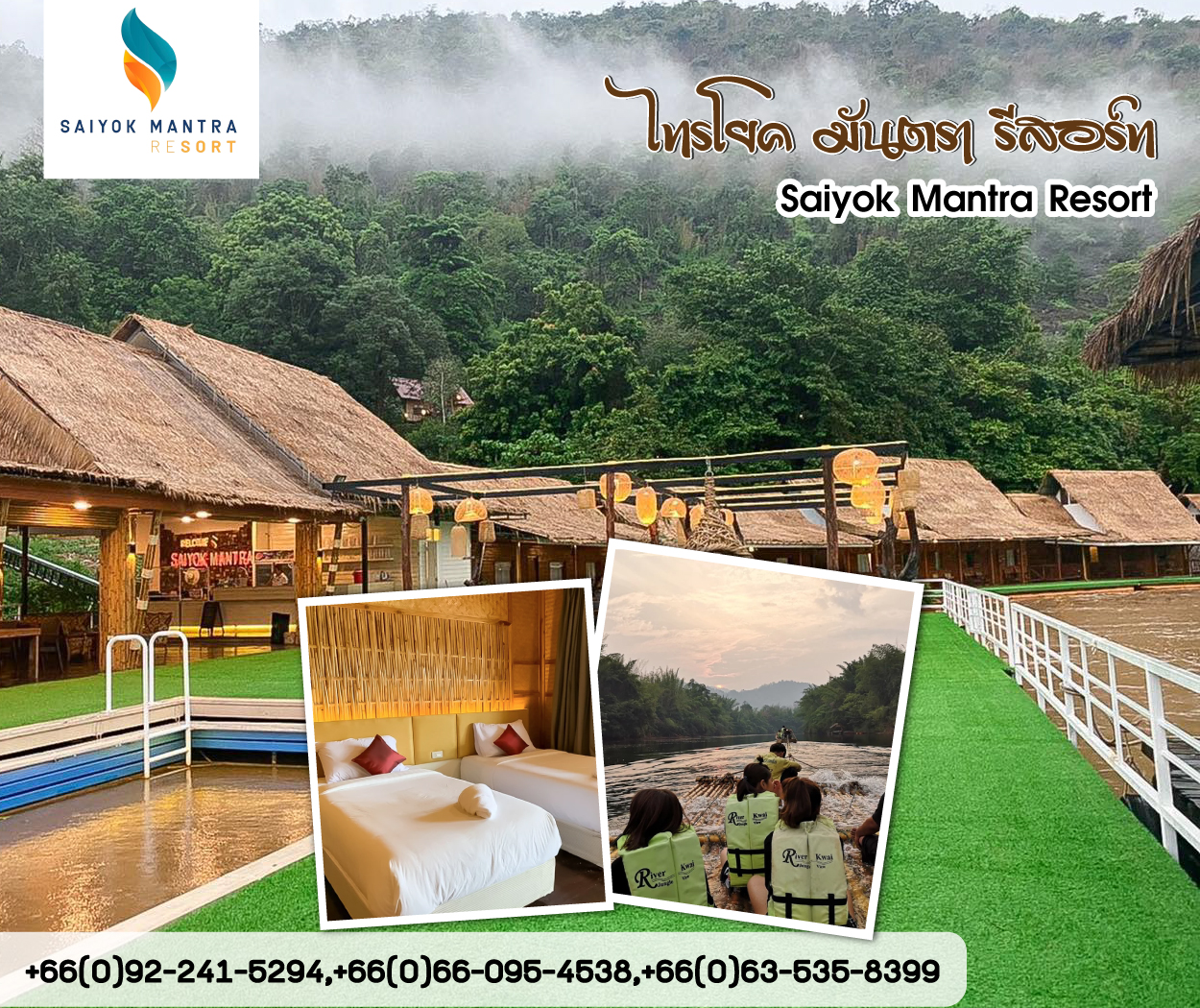 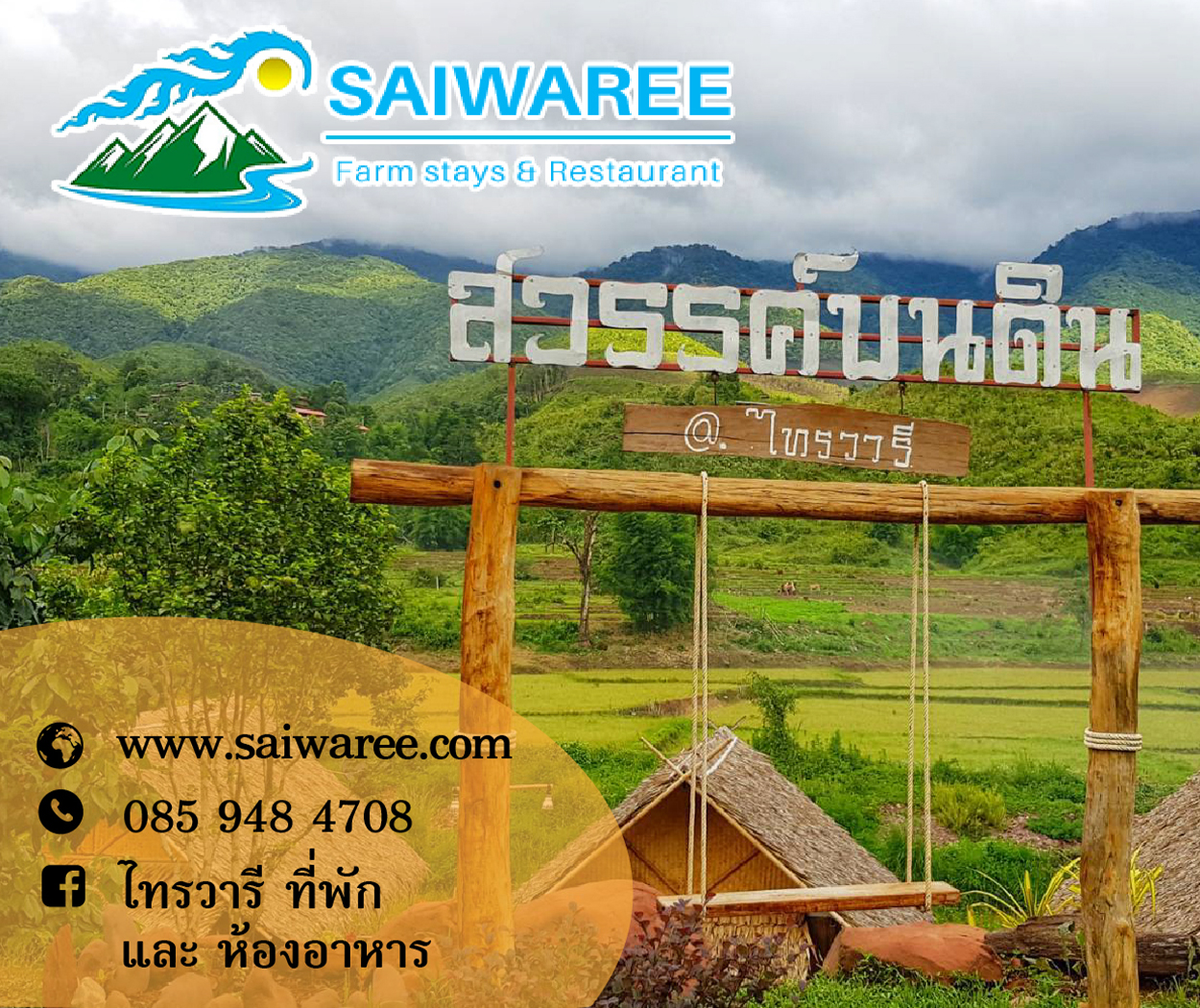 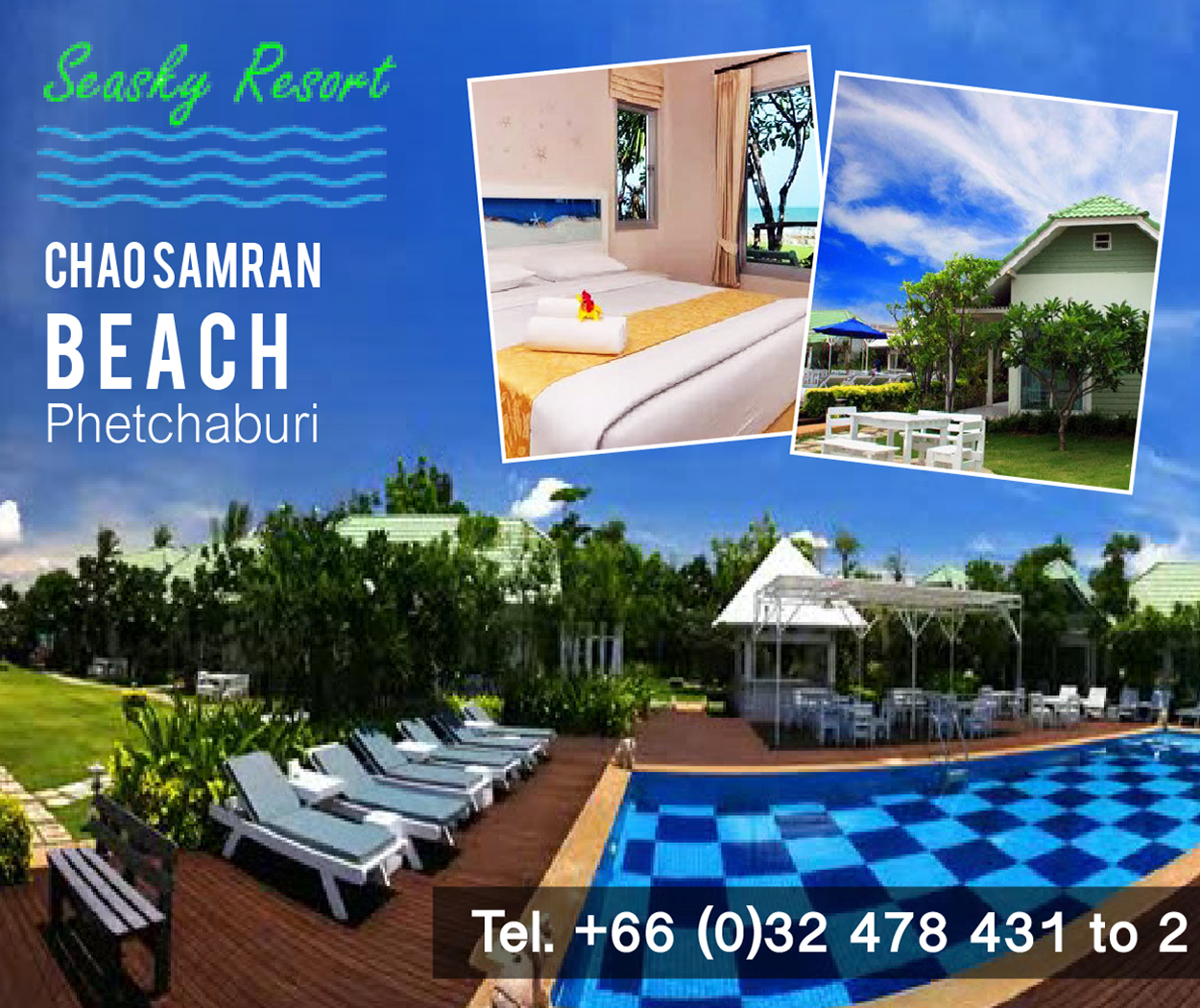 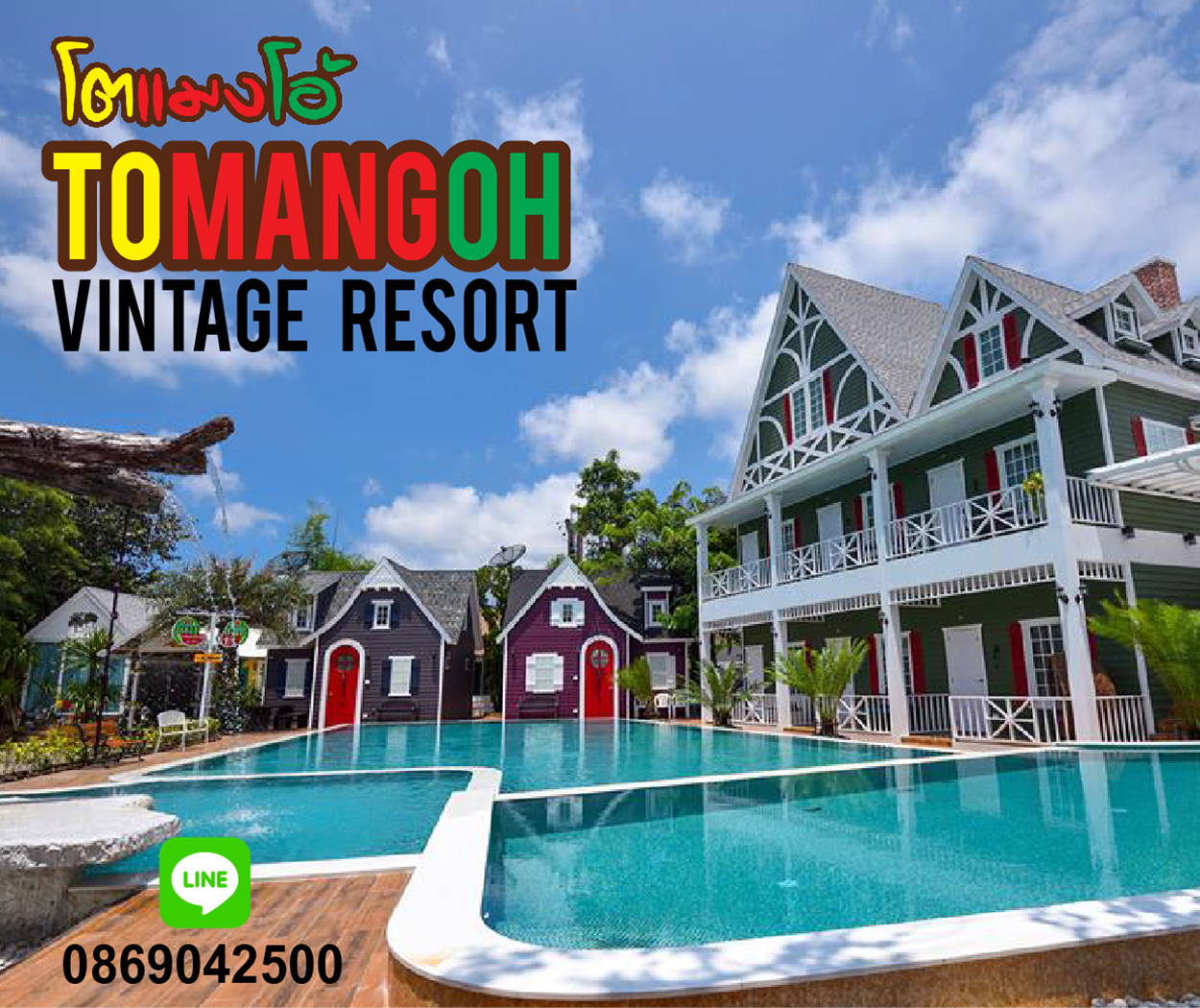 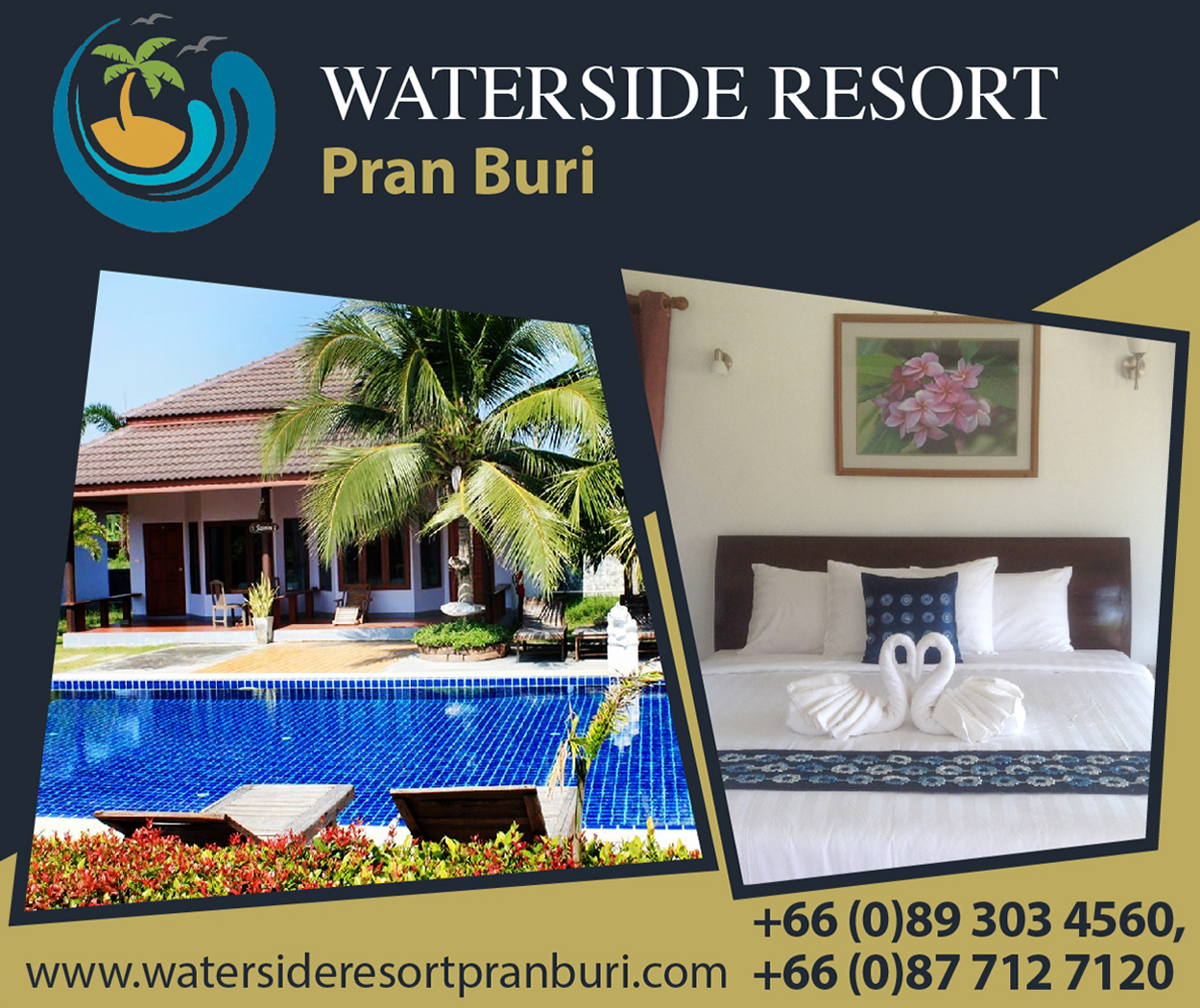 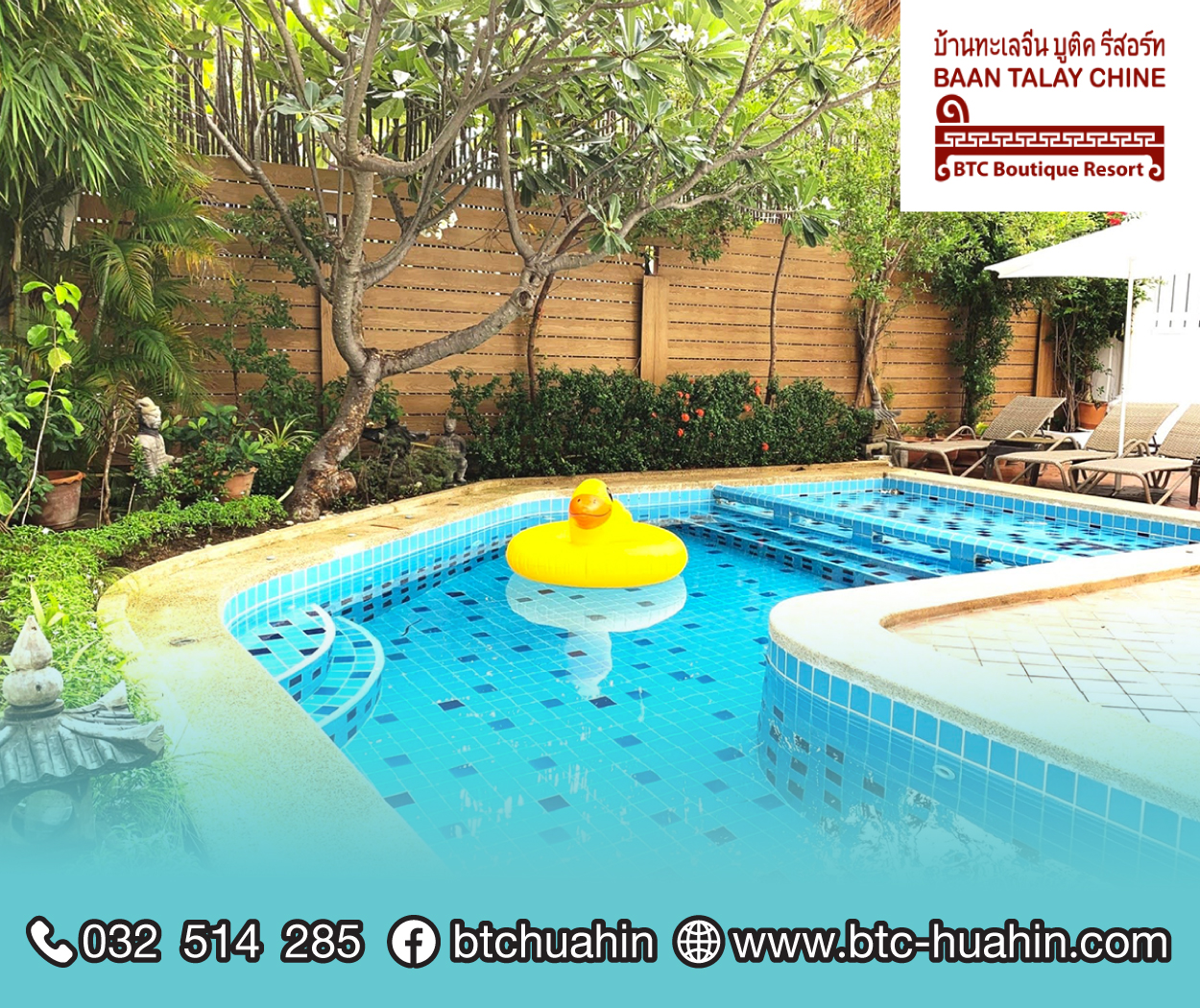 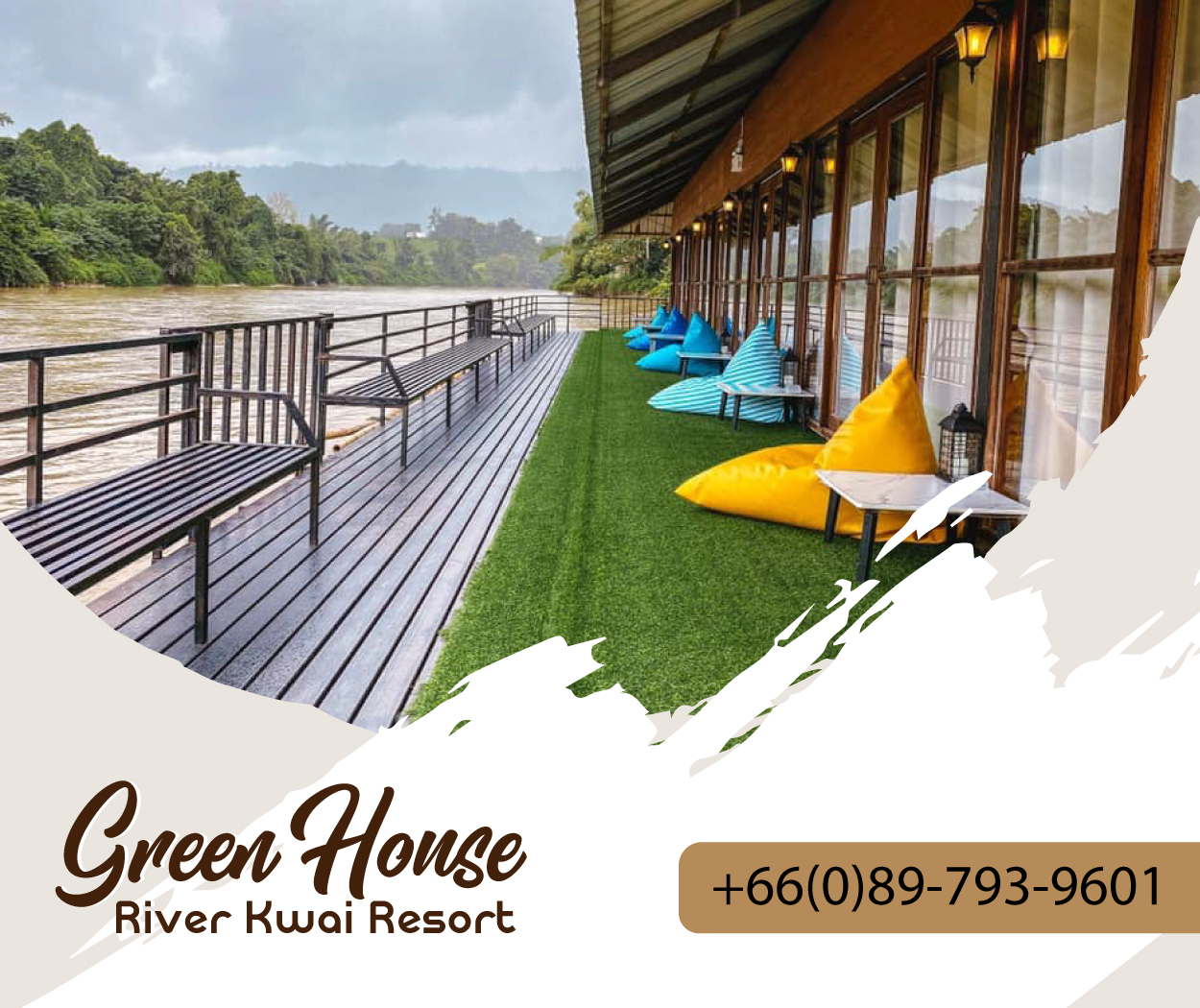 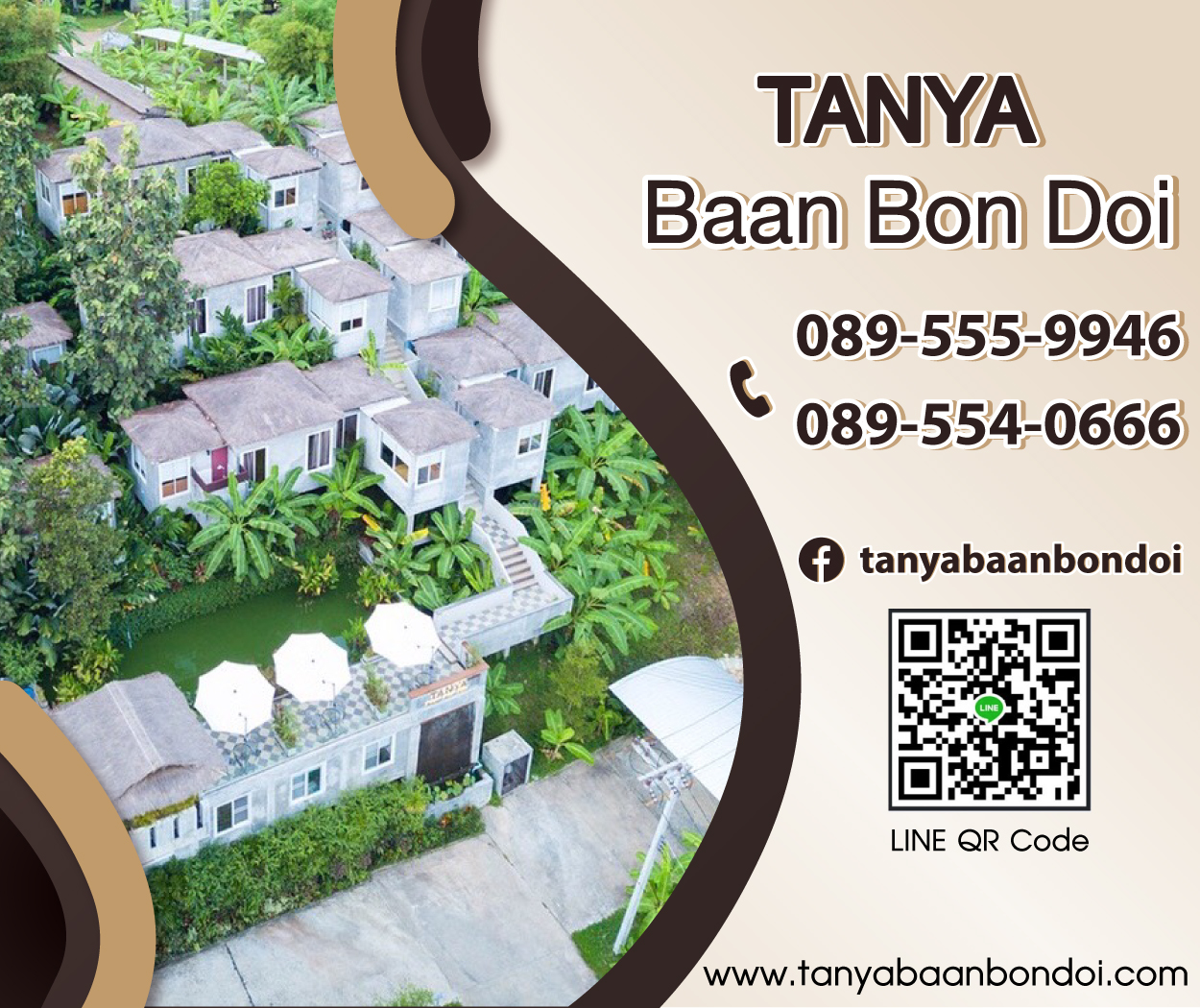 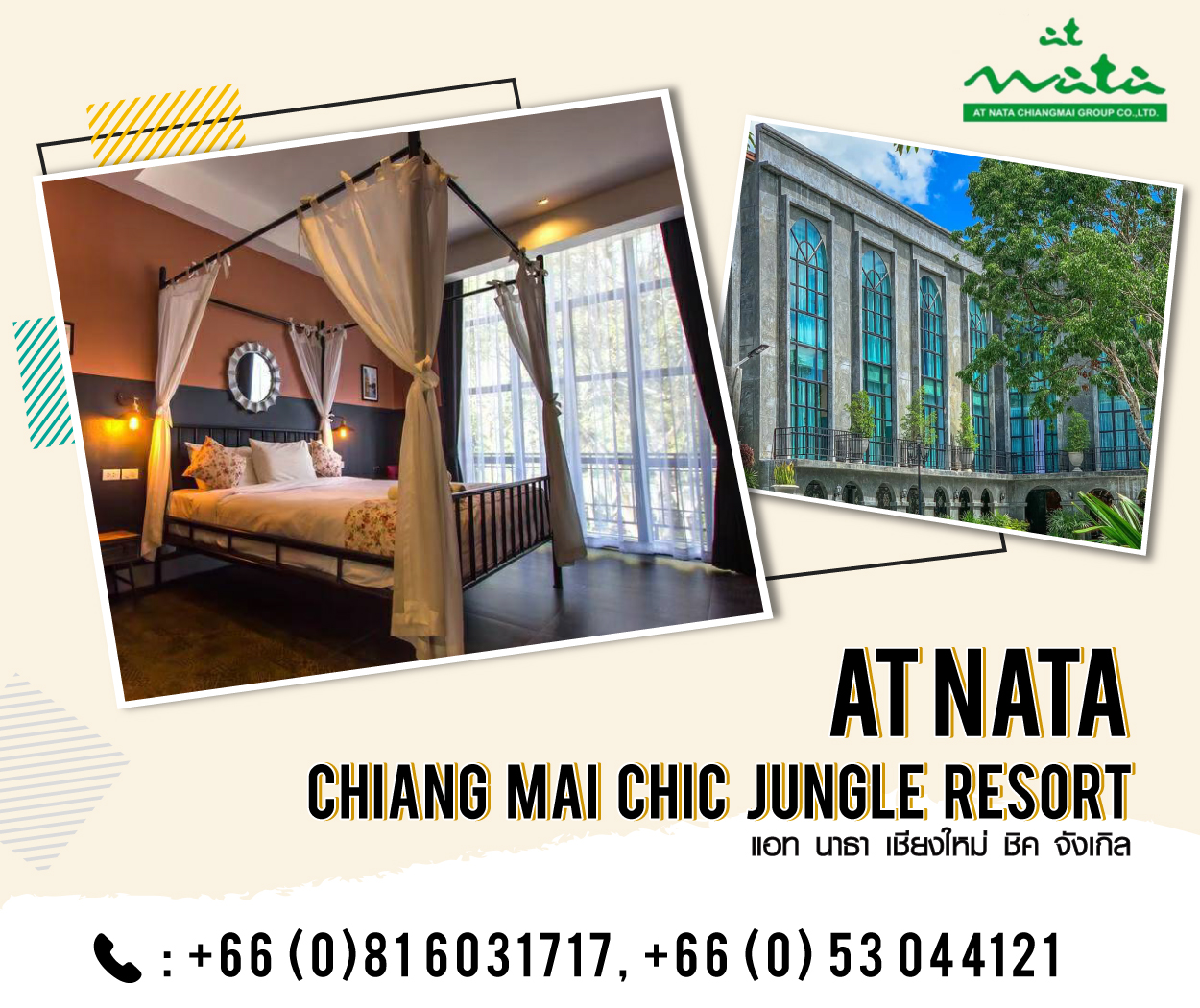