Every year, Dan Sai district in Loei province in Thailand’s Northeastern Region, or Isan, stages a colourful event known as ‘Bun Luang’ or ‘Bun Pawat’ and the famous Phi Ta Khon Festival. This is a unique celebration of the province and the colourful processions and masked villagers ensure that a large number of visitors come to the little village to enjoy the three-day fun. This year, the Bun Luang and Phi Ta Khon Festival will take place from June 16 – 18, 2018. 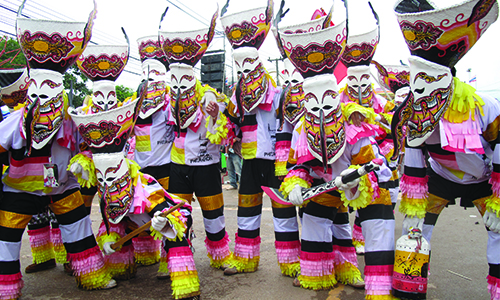 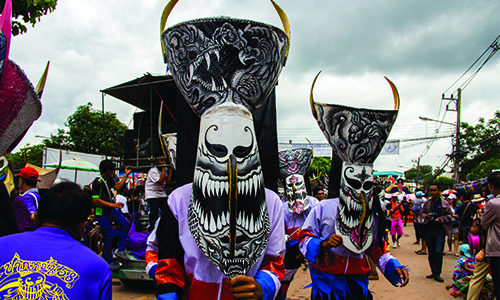 The most recognised feature of the Phi Ta Khon, or Ghost festival, is the colourful parade of locals who dance and strike poses while wearing huge masks creatively made from carved coconut-tree trunks, topped with wicker sticky-rice steamers that make them appear taller and more grotesque.

It is thought the event has its origins in a fertility festival but these days it’s part of a two-day merit-making event. It is one of the most popular festivals of Isan alongside other events, such as, the Bun Bang Fai rocket festival.

As well as the unique masked parade through the town, there are other activities including several traditional rituals and Buddhist ceremonies relating to this festival at Wat Phon Chai Temple, such as, a recitation of the thirteen sermons of Phra Vessandorn – about a previous life of the Lord Buddha. 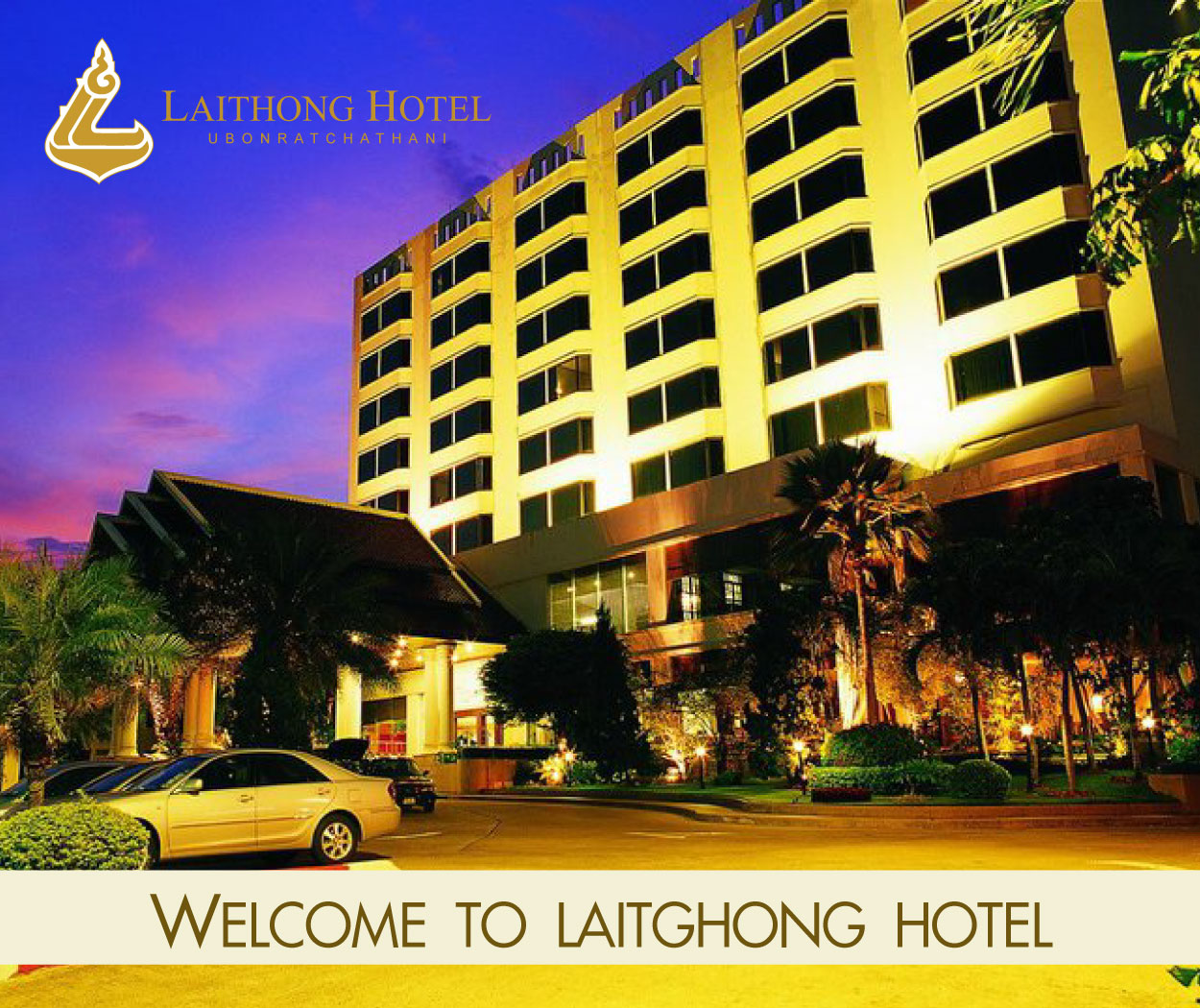 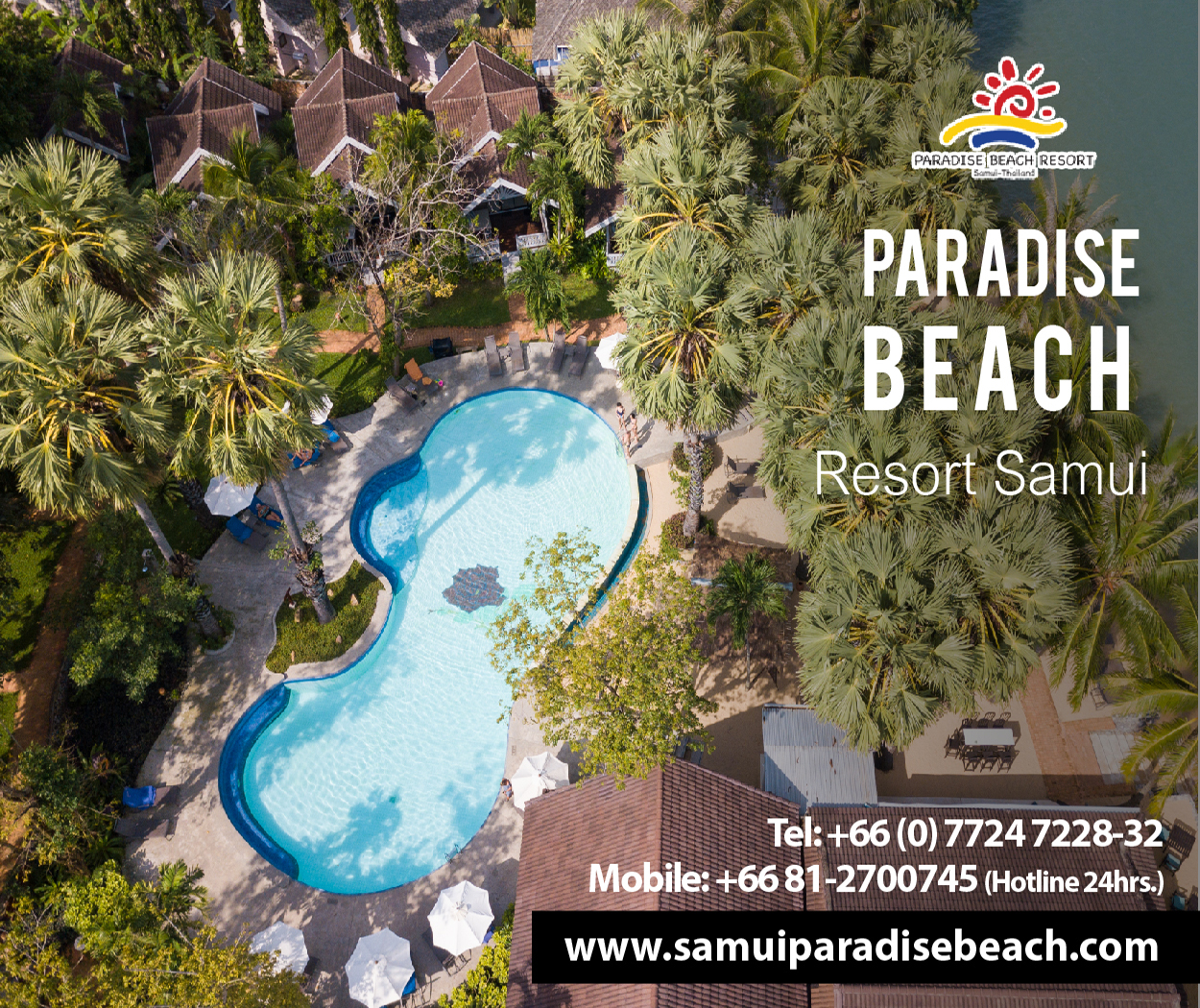 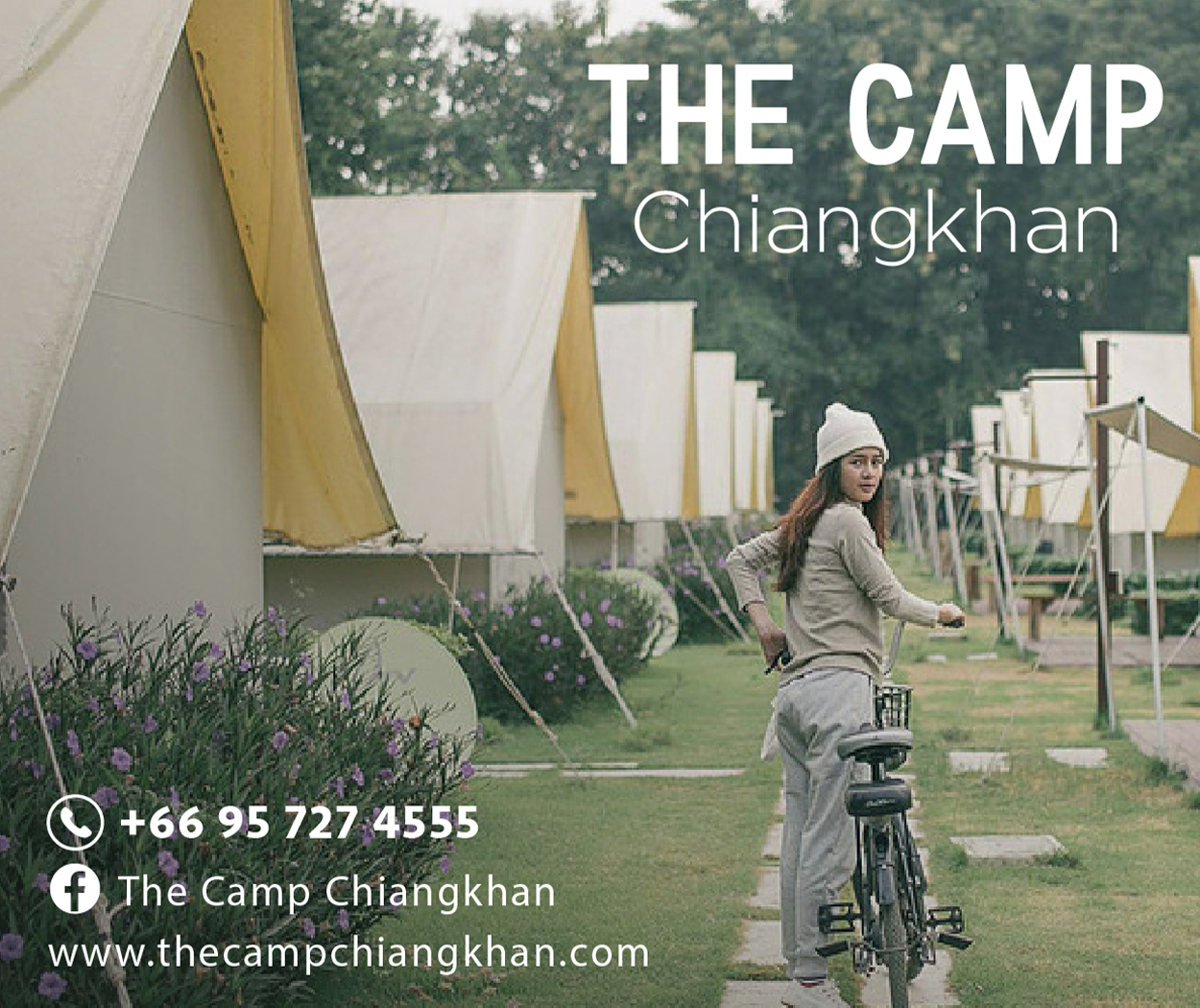